Helping You On Your Journey to Wellness…

Courtney Pierce, owner and colonic hydro-therapist at The Healing Gardens began her career in nursing after graduating from the University of Alabama at Birmingham with a BSN in Nursing in 1994.

She worked as an RN in critical care at the Children’s Hospital of Alabama in Birmingham for 11 years and then spent 3 years working in the Neonatal Intensive Care Unit at Shelby Baptist Hospital in Alabaster. Although she loved what she was doing, she felt something important was missing. Passion!

Courtney left nursing and spent a year teaching science in a private school. Although she enjoyed what she was doing, she did not feel passion for it. Still feeling unfulfilled, she continued her quest to find the one thing that made her completely happy and fulfilled. Courtney received a phone call one day that changed the entire direction of her career. 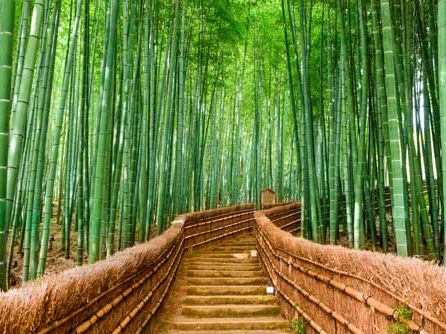 Develop Your Path to Greatness

During a convention in Nevada one of the speakers topics was Infertility and the Yeast Connection. The speaker happened to be a colonic therapist located an hour from Courtney’s office.

Without hesitation, Courtney scheduled an appointment.  While she did not find an answer to her infertility, those colonic sessions were life changing for her. She felt better physically and mentally. This was the spark that ignited the flame within Courtney. Her new path had been revealed. She was about to embark on a new journey. Because those colonics were so life changing for her, it was now crystal clear the direction her life will go. She wanted to make a difference in peoples lives, to help them on their journey to become healthy again, in a more natural way.

Courtney has a passion for exercise and staying fit. She loves Zumba and became a certified instructor in 2011 and a REFIT® Instructor in 2015. Learning and teaching within the health related fields has become a passion for Courtney. She continued her educational process by becoming a Certified Group Fitness Instructor through the Aerobic and Fitness Association of America in 2018.

Courtney is a lifelong resident of Shelby County Alabama…almost all of that in the city of Alabaster which she loves dearly. She grew up in a Christian home and, along with her husband and daughter, attend Church of the Highlands in Alabaster.

She loves to travel and spending time outdoors.  Growing her own food is a work in progress, fortunately her parents have gardened since she was a toddler and the traditions are being learned and honored. 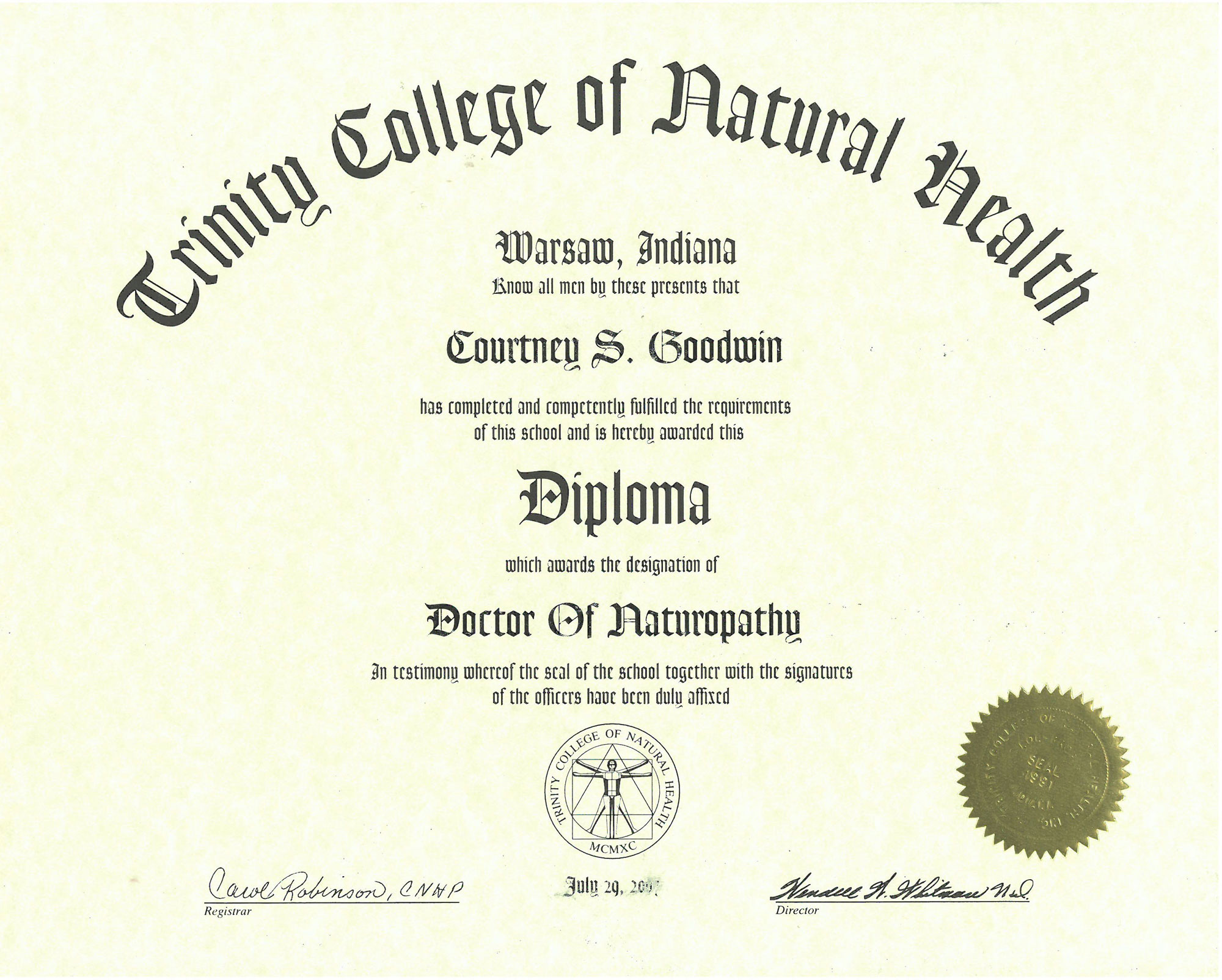 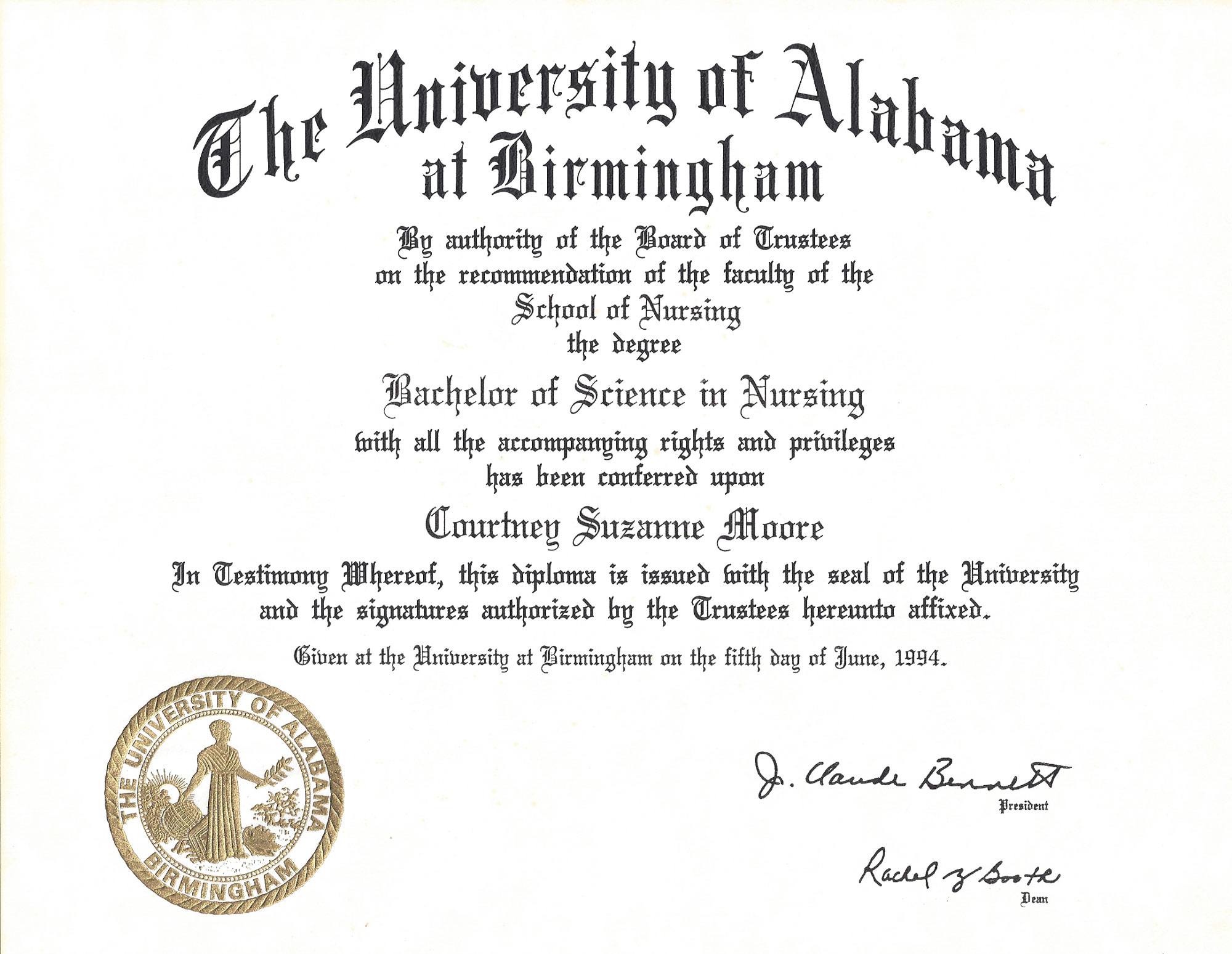 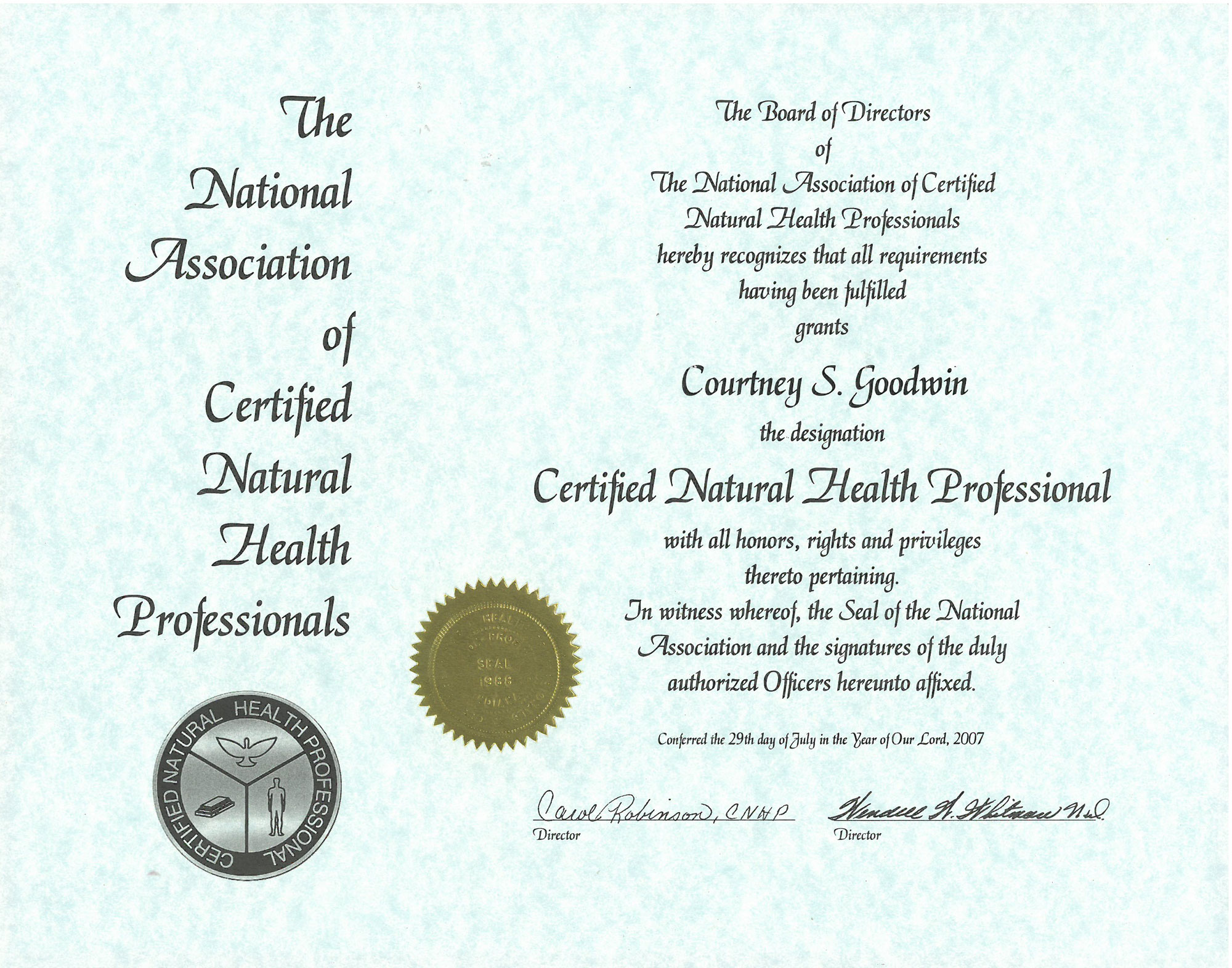 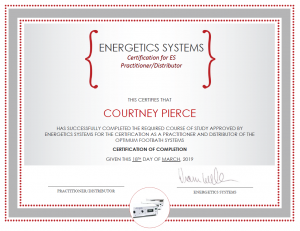